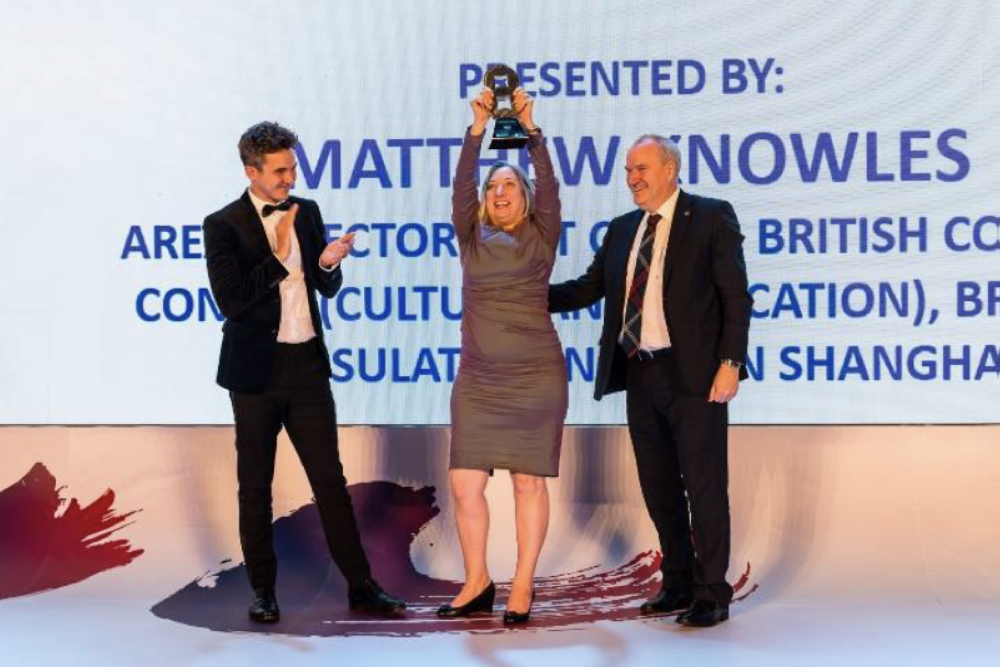 After months of voting and judging the 9 winners of the British Business Awards were announced at the spectacular Gala Awards Dinner in Beijing.  The British Chamber of Commerce congratulates both the winner and the finalists who are all a fine example of both British and Chinese businesses!

Organised by the British Chamber of Commerce Beijing, the British Business Awards recognises and promotes excellence in innovation, enterprise and endeavour in the British and Chinese business communities. The biennial awards have grown to become a prestigious feature of the business calendar, consisting of nine categories. The awards showcase a number of organisations and individuals who have demonstrated a commitment to trade and investment in China.